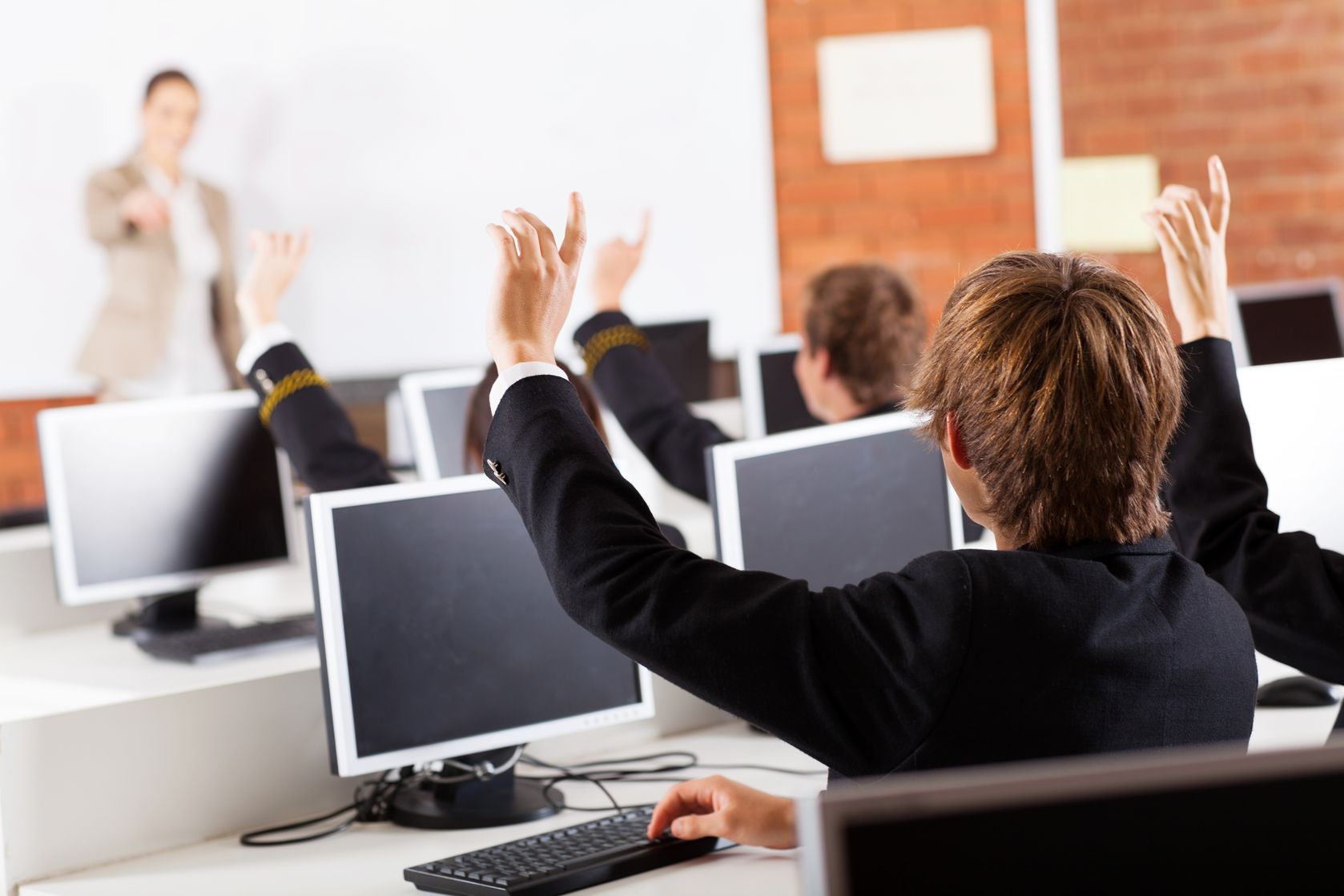 Next Level Real Estate Academy was founded in 2006 by Kirby and Gina Ellis both of whom are active and successful real estate agents in the Southern California area.

The mission of Next Level Real Estate Academy is to provide cutting edge training programs to Real Estate Professionals that are based around a proprietary and proven real estate system. This system is called the Mastery Certification System (or “MCS”) and it enables agents to systemize their business in a manner that leads to much higher transaction counts and income levels while at the same time offering the highest level of customer service to their clients. The system is unique to the industry and cannot be found anywhere else.

Next Level Real Estate Academy has a proven and successful track record of achieving this mission with thousands of real estate agents year after year.

Our Background and History…

Kirby Ellis, is the co-founder of Next Level Real Estate Academy. He has been a licensed Real Estate agent for over two decades and has, for the last 14 years, dedicated his career to increasing the skills and strategies of Real Estate agents in the Western United States to help buyers and sellers achieve a higher level of experience when working with a real estate agent. He originally built a system in his real estate career and was able to learn and implement skills and strategies in the late ‘80’s to average 60 to 70 sales per year with just one assistant. This system afforded him to have a very balanced life, and be able to travel all over the world while running his real estate business.

Gina Ellis is the co-founder of Next Level Real Estate Academy. While living on the East Coast, Gina got licensed as a California real estate agent in late 2000 and moved to California shortly thereafter. Years prior to becoming Kirby’s business partner and wife, she was one of the first 6 agents who came through the training that makes up the “Mastery Certification System” in 2002 while selling houses in the highly competitive market of Orange County California. With-in the next 12 months of learning this system, she was in the top 1% of Agents in the United States and became a “Hall of Fame” agent at the real estate company she worked. By implementing the strategies and techniques she learned from this system, her business became highly organized and efficient and each year, she was earning several hundred thousand dollars by summer.

In August, 2002, Kirby began an incredibly successful training program at the leading real estate company in Orange County, starting with 85 Pilot agents, who would learn the Next Level Real Estate Sales Flow System, and then implement it in their business.

Independent audits of these agents were conducted to determine the average income growth of these 85 agents, and their growth measured an extra $104,877 per year, per agent in the first full year after completing the training program. This meant that some agents growth was less than $104,877, and some agents really shot up in their earnings, some over $250,000 in that next year!  Over the next 4 years, through 2006, Kirby and Gina trained 1039 agents in this program, and it was the most successful training program in the company’s history.  Kirby, at that point, trained others to take over the training class duties, and he and Gina, opened the doors of Next Level Training in November 2006.  In addition to training classes, Kirby and Gina rolled out coaching programs and began coaching individual agents to higher and higher levels than they ever thought possible.

Over the years, with the advent of the computers and internet, the industry has changed and Kirby and Gina have continually refined the system to incorporate the industry changes to make it work even better in today’s market. The original system has evolved into what is now called the “Mastery Certification System” that is trained live at Next Level Real Estate Academy and online through virtual training programs. Next Level Real Estate Academy has trained thousands of agents and has many successful agents using the “Mastery Certification System” that are making in excess of $400,000 per year by applying the skills and techniques they learned within this system.

Kirby and Gina are still selling houses throughout Southern California in order to identify with what agents go through out there in the trenches. Together, they understand that the industry is ever changing and it continues to get tougher as an agent as they compete with other agents and 3rd party companies like Zillow who are trying to capitalize and cash in on real estate clients.

In addition, Kirby and Gina continue to tweak and adjust their strategies and techniques in their “Mastery Certification System” so that the strategies and techniques continue to work for agents building value that buyers and sellers can’t get from the internet, Zillow or other competing agents. Their goal is to offer a system that takes an agent’s business to the next level while best representing their clients making it a true “win-win” equally for both, the agent and the client.

Have questions? Need more information? Please send us a message and we'll get back to you, ASAP.